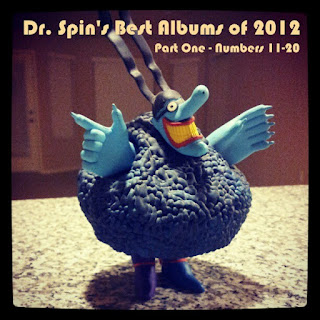 Those of you that are paying attention might be wondering about a couple of loose ends from the past few months, so I’m gonna take this opportunity to pat myself on the back. Back in August, I took, and passed, my Sandan test at aikido summer camp. Earlier this month, I also passed my CrossFit Level-1 certification. Even better, by the end of this week, I’ll have a little space carved out for anyone that might want to work out too, because we are signing on the new house this Friday.

Things seem to be coming together, and they are, but at the moment we are living in chaos. The apartment is in shambles and my wife and I are exhausted, yet we press on.  If there is anyone out there who has thought about buying stock in an energy drink company, do it before this weekend. I feel confident that’s going to be the only thing keeping me going by then.

Like last year, I have forgone a proper “November Roundup” and instead posted the first (lower) half of my “Best of 2012” list. The best-of is not constrained to albums with a 2012 release date, but instead includes any album that came to have meaning to me this year. Albums that are strongly associated with past experiences do not qualify and, consequently, neither does any album from a previous year's list.

I am very pleased with this year’s results.  Even this second half works quite well as a representation of my listening experiences this year.  Not much jazz, unfortunately, but more rap and electronica than usual, a renewed interest in progressive rock, and a smattering of power pop and folk-ish songwriting. 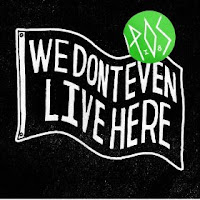 20.  P.O.S. - We Don't Even Live Here: As much as Undun by The Roots deserves a place on the list as an example of what classic, mature, artistically motivated hip-hop can achieve, this recent release  from P.O.S. edged it out on the basis of its DIY adventurousness.  Like its predecessor, We Don't Even Live Here crossover success imbeds a rock attitude within a deeply musical hip-hop setting. 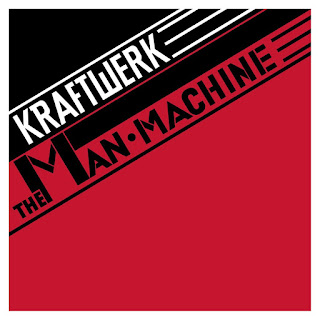 19. Kraftwerk - Man-Machine: I consider this album masterful from two perspectives: in terms of both its forward-thinking technological approach and its broad influence. Its appearance on the 2012 list also represents some other encounters with Kraftwerk this year that I have found inspiring, not the least of which was Autobahn. 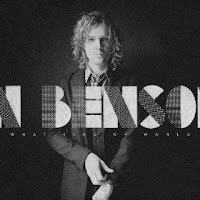 18. Brendan Benson - What Kind of World?:  The relatively dark, moody approach that Benson adopted for this album took me awhile to warm up to.  Regardless, it is, as expected, a top-notch collection of power pop from one of the most consistent writers in the genre. 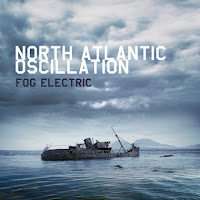 17. North Atlantic Oscillation - Fog Electric: A very, very late entry, but I think that its inclusion is justifiable.  It sits comfortably at the crossroads of Marillion and M83, with a little Beach Boys and Sigur Ros thrown in for spice - more on them very soon. 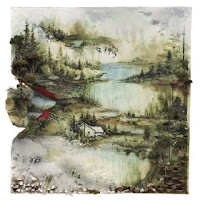 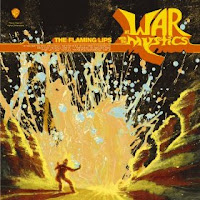 15. The Flaming Lips - At War With the Mystics:  The Flaming Lips have emerged as one of the leading experimenters in popular music.  Although I've had this album in my collection for quite awhile, my obsession with The Soft Bulletin prevented me from appreciating its nearly orchestral scope until this summer. 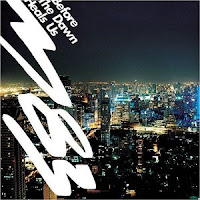 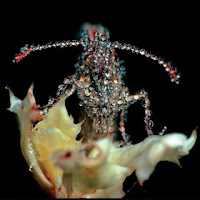 13. Gang Gang Dance - Eye Contact:  At times hypnotic, at others powerful, Eye Contact never ceases to be an engaging listen.  Moreover, it just sounds good, and its pristine production is a testament to the clarity that is possible in the contemporary studio. 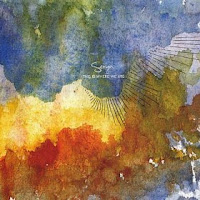 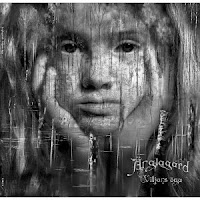 11. Anglagard - Viljans Oga: It was completely worth the decades-long wait (and the added month for shipping) for this follow up to Epilog.  Like its predecessors, it balances passion, intellect, musicianship, and aggression in just the right amounts so as to make it nearly endlessly rewarding.